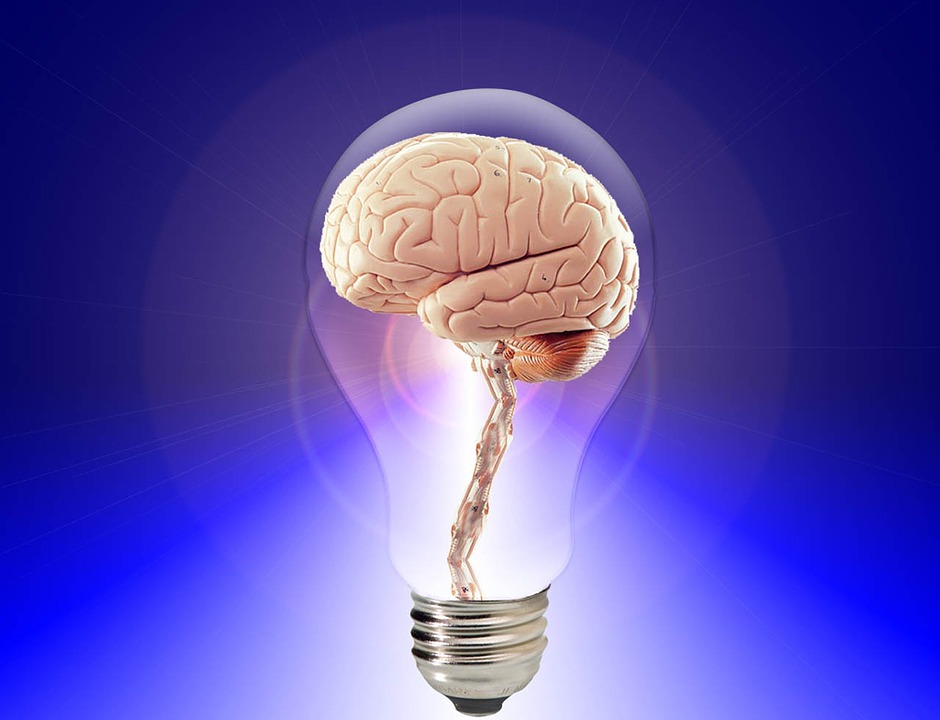 DIPG is an aggressive and a hard to treat tumor that is present in the brain stem. As it has no definite boundaries, treating it is very difficult as there is a risk of damage to the surrounding brain cells. Radiation therapy has often been used as a form of treatment for DIPG as it temporarily shrinks the tumor, thereby reducing the pain. A more advanced form of treatment, known as Convection-Enhanced Delivery (CED) is shown to be more effective.

CED is when chemotherapy drugs are directly delivered to the tumor. It is a technique that has been gaining interest especially for tumors like DIPG that are in a hard to reach location and difficult to treat. CED can pass the blood-brain barrier (BBB) which the drugs that are ingested orally or taken intravenously cannot. The blood-brain barrier is the membrane that controls what drugs can pass from the brain to the brain.

Four catheters are implanted into the brain through surgery and through these catheters the drugs are released into the brain. One of the major benefits of CED is the decrease in the after-effects of radiotherapy such as nausea.

However, compared to radiotherapy, CED is expensive and often requires funding. Also, it is not widely available because of the problems in monitoring drug distribution but several clinical trials are underway for the same. For treatments like CED to gain momentum, more research needs to be carried out and there has to be an increased understanding of DIPG. When backed by sufficient resources, the clinical trials and the research can get impetus and be available as a treatment option for all soon.

Marc Jr Foundation is committed to finding a cure for DIPG. With your support, we can make it happen. 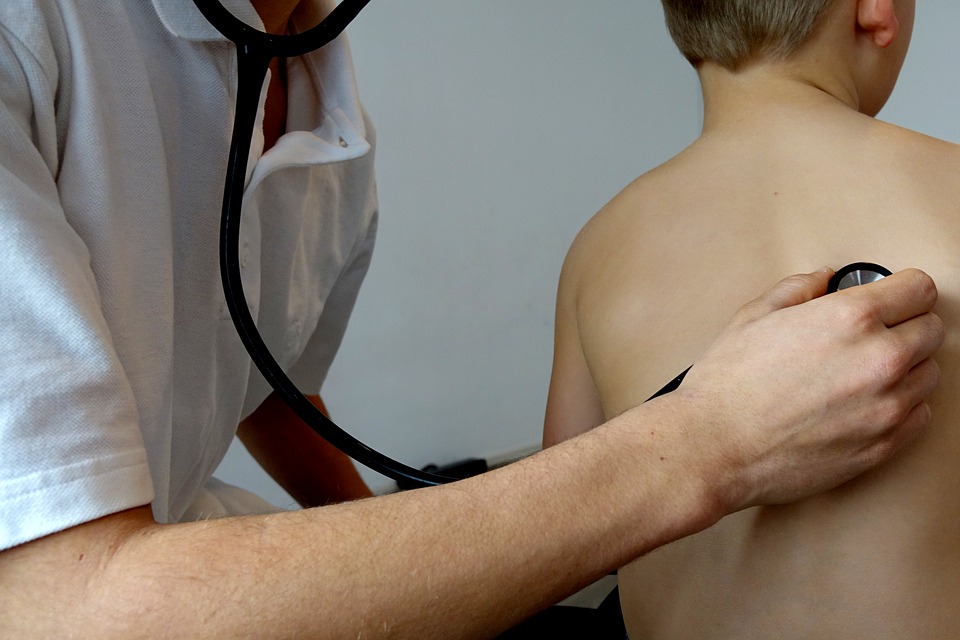 No cure has been found for Diffuse Intrinsic Pontine Glioma (DIPG) yet but efforts are being made to find a cure. However, there are steps that can be taken to ensure that your child goes through less pain. Let’s understand what is the current scenario and why certain conventional treatment options do not work permanently.

Why brain surgery is not possible:

About DIPG and radiation therapy:

Experimental chemotherapy and its impact:

To know more about DIPG, you can read our other blogs and educational resources. Marc Jr Foundation is always there for you.

5 Things About DIPG That Will Help Us Understand It