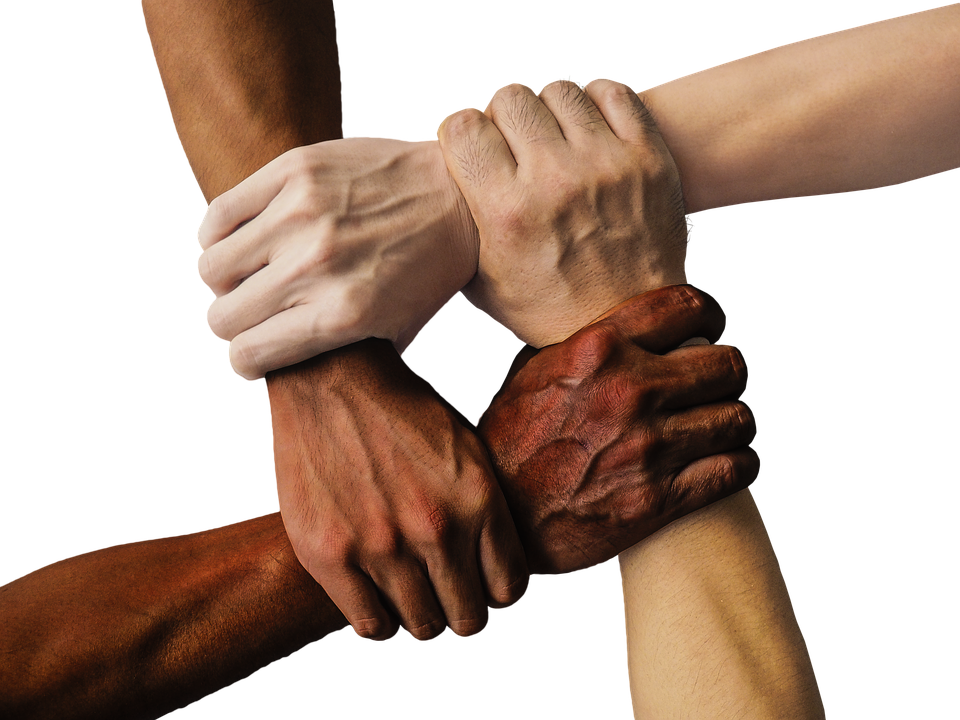 What is a Diffuse Intrinsic Pontine Glioma (DIPG)?

DIPG stands for Diffuse Intrinsic Pontine Glioma. It is commonly referred to as diffuse pontine glioma, diffusely infiltrative brainstem glioma, and brainstem glioma. The Marc Jr Foundation, and most of the organizations that we collaborate with use the name diffuse intrinsic pontine glioma (DIPG).

In simple words, DIPG is a rare brain tumor that occurs in the Pons, the most delicate area of the human brain. The brain and the spinal cord are connected with a brainstem. The three distinct parts of the brainstem are Mid brain, Pons and Medulla oblongata. DIPG is a cancer of the Pons which serves as the message system between several areas of the brain and controls many critical functions such as breathing and blood pressure.

DIPG is considered one of the most dreaded forms of childhood cancer mainly because of the location of the brain that it affects and due to the way it infiltrates the normal brain tissue. It affects approximately 500 children each year in the United States with a peak incidence in children around 3 to 9 years of age. It affects girls and boys equally and spans across all social, racial, and religious groups.

There is no known cause of the DIPG and it is a hard pill to swallow. This cancer hasn’t received enough research funding to find a cure and it comes with a zero survival rate that has not improved over the years because of the lack of new research funding. The Marc Jr Foundation is committed to funding this work.

If you would like to join the fight for a cure to defeat DIPG and help families dealing with it, please Donate for a cure today!